Brazilian Jiu-Jitsu (BJJ), is the self-defense system first made popular by the Gracie family, in the first few Ultimate Fighting Championship (UFC) events. Because the majority of all fights end up on the ground, BJJ focuses on the grappling aspects of self defense. One significant advantage of BJJ is that it does not require great strength or athleticism to attain a high level of proficiency. With proper body position and leverage, you learn how to take advantage of your opponent’s balance, using their own strength against them. This allows a much smaller person to control and defeat a larger opponent, additionally, with the ability to injure to whatever degree a given situation may call for. Since most street fights (or MMA fights) end up on the ground, BJJ concentrates on the hierarchy of superior and inferior positions on the ground, this foundation allowing practitioners to control and submit their opponents. 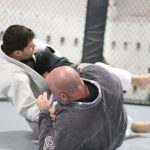 On the feet, Brazilian Jiu-Jitsu uses simple blocks and tie-ups to defend strikes. The throws and takedowns of BJJ resemble those of Judo and Wrestling. Once on the ground, the goal is to always get yourself into a position from which you can control and/or submit your opponent. By doing so, it is considerably more difficult for your opponent to attack you, while you remain in control of the situation. The goal of BJJ is to gain a dominant position against your opponent through the use of leverage, balance, and coordination. By doing this, you will learn how to properly apply joint-locks, chokeholds, and other techniques to control your opponent, and force them to submit ("tap out"). 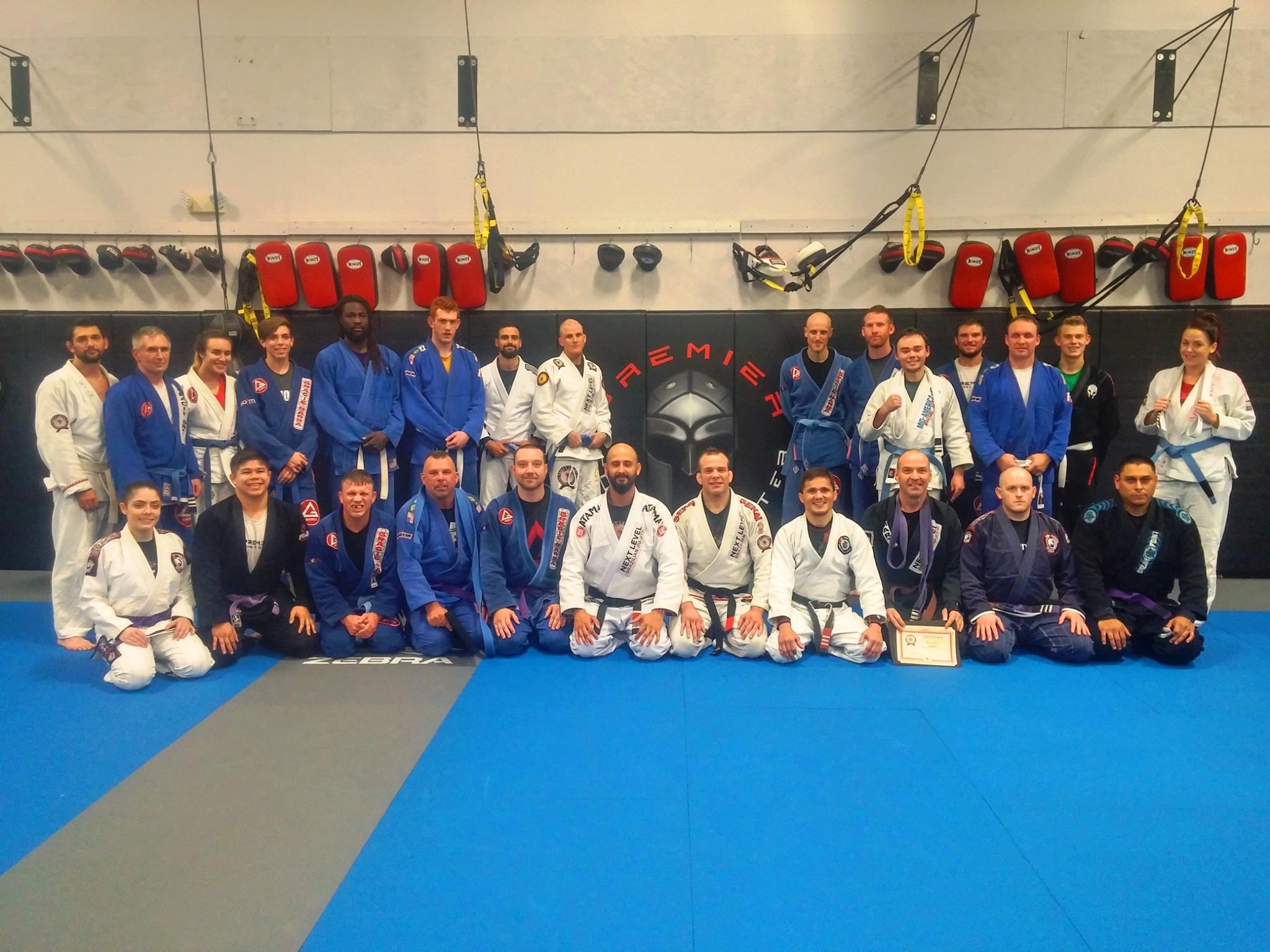 At Premier Combat Center, we offer instruction in Brazilian Jiu-Jitsu for beginner and advanced students, as well as for competitors. BJJ provides for an extremely comprehensive self defense system, as well as an intense, total body workout. Through regular classroom instruction and specific drills, you will learn proven techniques and strategies, such as take downs, throws, sweeps, chokes, and submissions – all crucial to becoming a better grappler and martial artist. Once comfortable with your grappling, you will be given the opportunity to “live” grapple, or spar, against a resisting partner to further develop your skills and the ability to defend yourself. 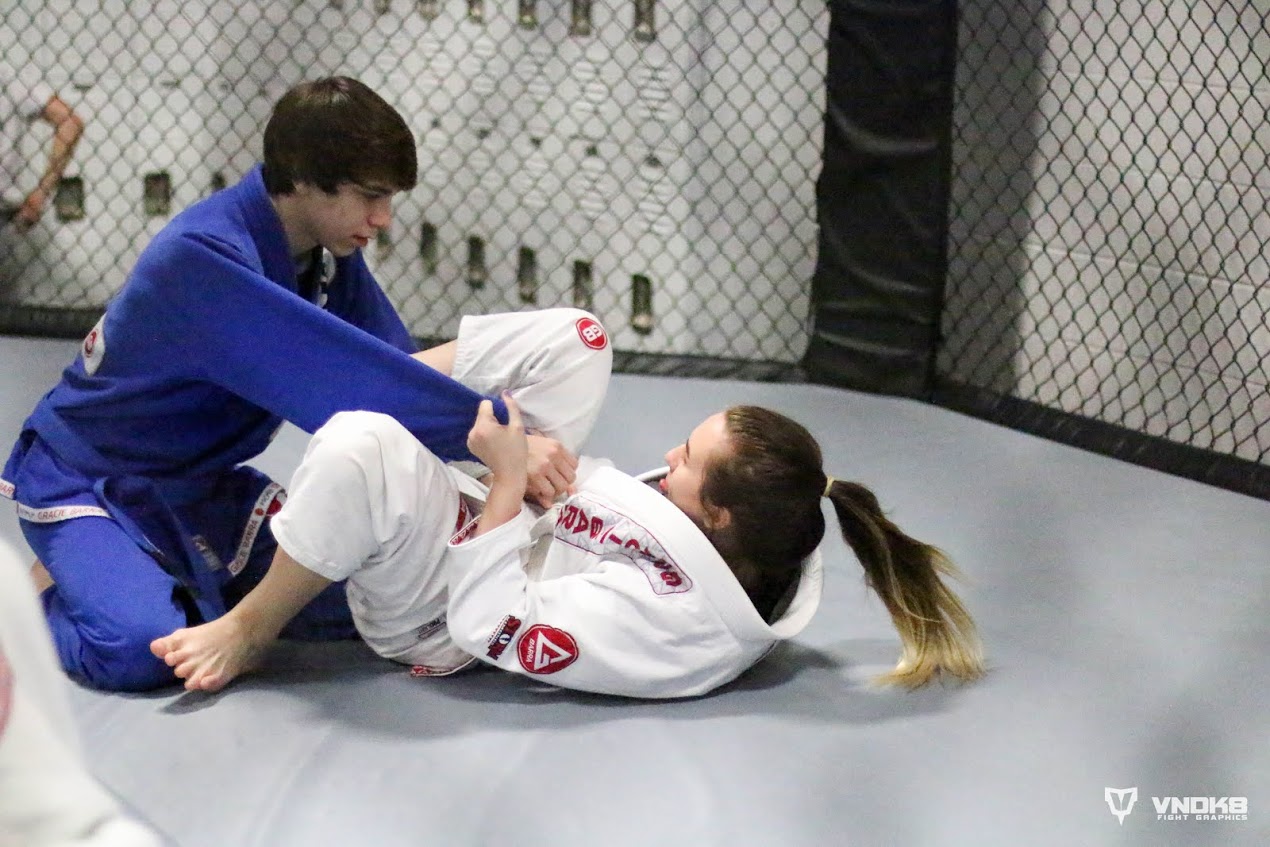 We also offer Women's Only Brazilian Jiu-Jitsu classes. Taught by Sara Fonseca she started competing in jiu-jitsu in 2000. She received her black belt in 2013 then was selected to go to Abu Dhabi, UAE, to teach bjj to the females in the public school system. She was part of the Female National Team and developed the female bjj team in Al Wahda Club, a private football (soccer) club that was initiating Brazilian Jiu-Jitsu.