Ryan began his Mixed Martial Arts journey over 20 years ago as a teenager, when MMA was quasi-legal, and a career in Martial Arts was rare. His first MMA fight was in February 1997 at the age of 19 -- since then, he has gone on to compete in the UFC, Strikeforce, Bellator, VFC, SportFight, etc. Still an active competitor, Ryan enjoys coaching as much as competing, and is excited to play a role in developing the next generation of MMA champions.

Ryan and his two business partners formed Premier Combat Center in 2009, with the goal of bringing all the components of MMA under one roof -- Boxing, Wrestling, Kickboxing, Brazilian Jiu-Jitsu, Judo, Strength & Conditioning, etc. All with the best coaches and facility in the Midwest. That goal has evolved to include using and sharing his knowledge of martial arts in order to help others reach their fitness, martial arts, and life goals. 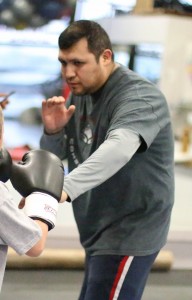 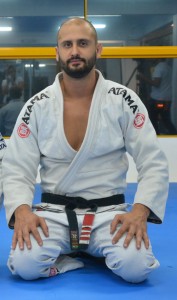